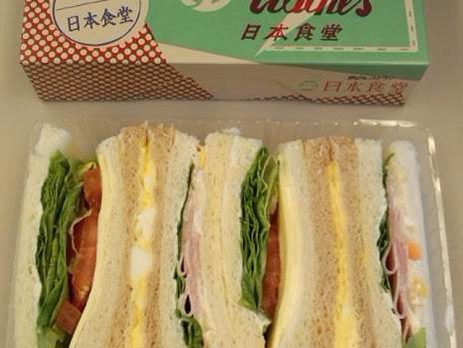 The “sando” (from the English sandwich) is that type of Japanese sandwich capable of satisfying the desire for warmth and pleasure that fills the heart with every single bite. A simple sandwich, which has reached cult status in Japan. As happened with other foods from humble origins that became superstars (ramen, pizza), the classic protagonist of the packed lunch, in recent years, has generated a crowd of fanatical followers. When we think of Japanese food, we tend not to consider a simple sandwich as the quintessence of the food culture of the land of the rising sun. Nonetheless, sando is experiencing a period of great popularity, both inside and outside the country: whether it is bought at train station kiosks before a shinkansen trip, or in a modern Japanese restaurant or in a local fashion of any North American or European metropolis. What makes Japanese sando so special is the way in which the Japanese themselves have transformed a simple sandwich suitable for their palate into something extremely tasty, adding their “umami” touch, the “fifth sense” discovered by the Japanese: not it is bitter, neither sweet, nor salty, nor sour, but savory. Umami is that intense flavor given by glutamates naturally present in some foods such as meat, fish and vegetables. For those who are not familiar with the well-established Japanese habit of adapting and improving culinary traditions imported from abroad, this phenomenon could leave them somewhat perplexed, but the Japanese are the masters of this type of assimilation. In fact, sando belongs to a particular group of foods known as yōshoku, or Japanese food inspired by the classics of Western countries cuisine. The history of sando dates back to the 16th century, when the first Portuguese and Dutch trading ships arrived in Nagasaki and the Europeans introduced bread to the local population. The consumption of bread increased at the end of the 19th century when Yasubei Kimura, the Japanese pioneer of bread-making, created “anpan”, a sandwich made with natural yeast rice and stuffed with a sweet paste made from azuki beans. This evolution continued in the following years, especially after the Second World War, during the period of the American occupation, when the industrial bread produced by local factories with imported wheat and milk powder, became a valid substitute for rice, as it was decidedly cheaper. The soft milky white bread that fed crowds of Japanese students has now become the square loaf known as “shokupan” (literally “meal bread”) that inspired modern day sando. Initially the sando was stuffed with ingredients that are particularly pleasing to the palate of the Japanese, such as omelette, then it was decided to give space to creativity. But which are the most loved sando? Katsu sando: a simple sandwich that has captured the hearts of many and has even come to dominate restaurant menus. Two slices of soft bread filled with a pork cutlet, very crunchy on the outside and soft on the inside. The tasty juices given by the marbling of the meat enhance the tonkatsu sauce, giving it a gourmet touch. The combination of the different textures and flavors is fantastic, a real treat for the palate! Tamago sando or Egg salad sando: a sandwich with a creamy filling, made of crumbled hard-boiled eggs and Japanese mayonnaise. It is very easy to find anywhere, even in konbini (minimarkets). A must to be enjoyed cold. Fruit sando: the most portrayed sandwich on Instagram, thanks to its inviting and delicious appearance. Slices of bread and soft whipped cream are used as a canvas on which the vibrant colors of strawberries, oranges and kiwis are used as a deep-toned paint. These sandwiches not only look good, but the sweetness of the cream, combined with the freshness of the fruit, complement each other perfectly, creating a pleasant contrast of flavors that make it a perfect dessert or a delicious snack. A pillar of Japanese comfort food, sando is known and loved not only for its simplicity, but also for the infinite variety of possible fillings. This dish has not only become the takeaway food par excellence, but thanks to its delicious authenticity it has won the hearts of gourmets around the world. 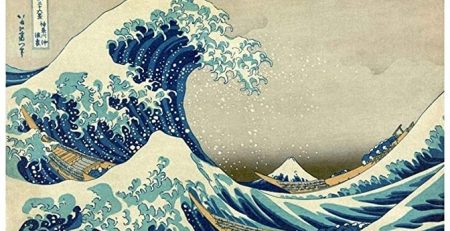 Katsushita Hokusai, a world-renowned Japanese painter and printmaker, was born in 1760 in the Edo district of Japan. Although... read more 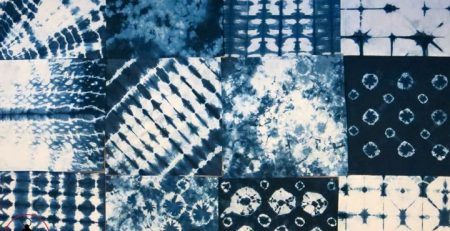 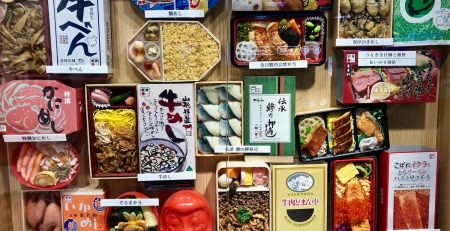 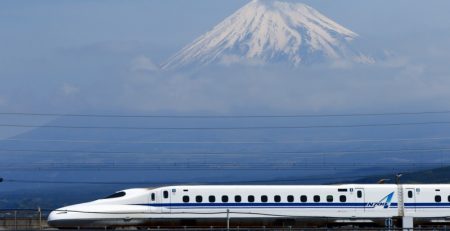 The Shinkansen (新 幹線 literally "new railway trunk") is also known by the colloquial name that has been attributed... read more 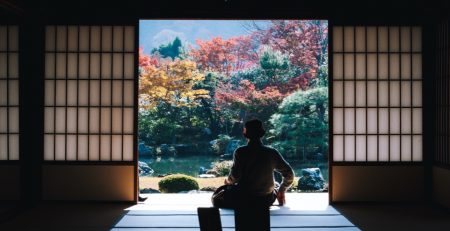 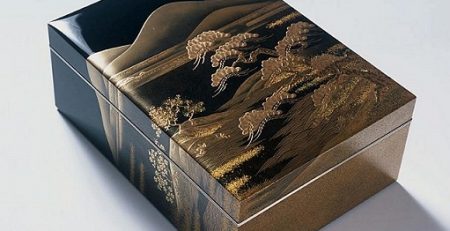