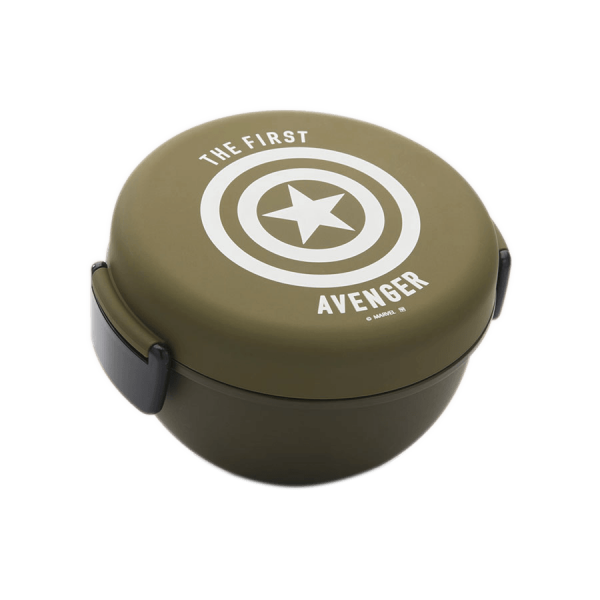 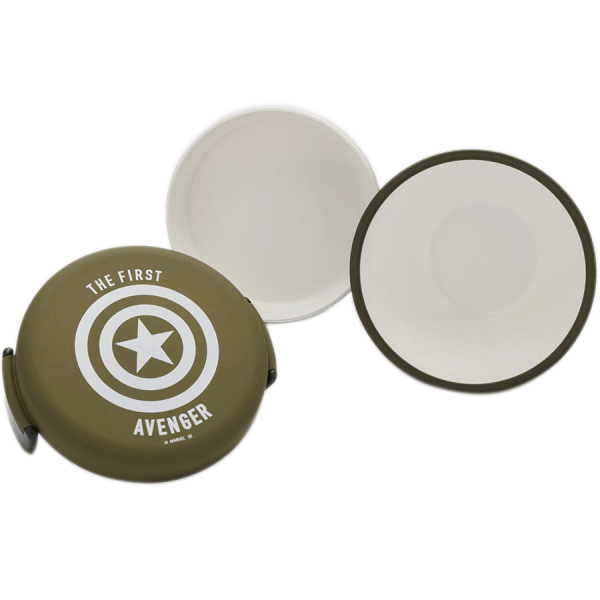 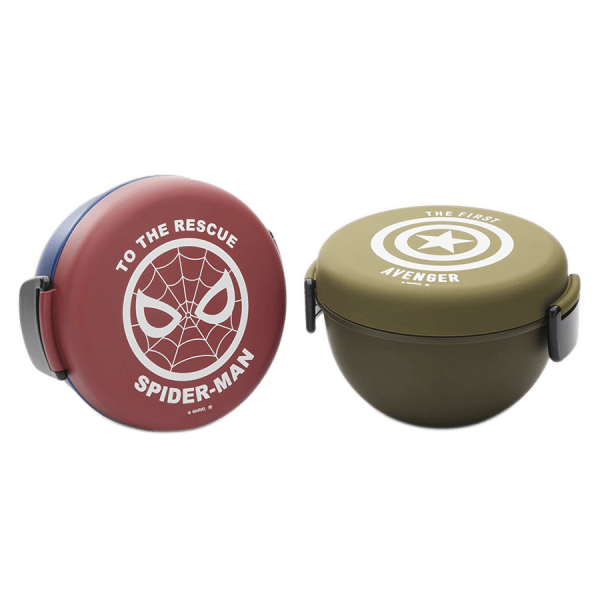 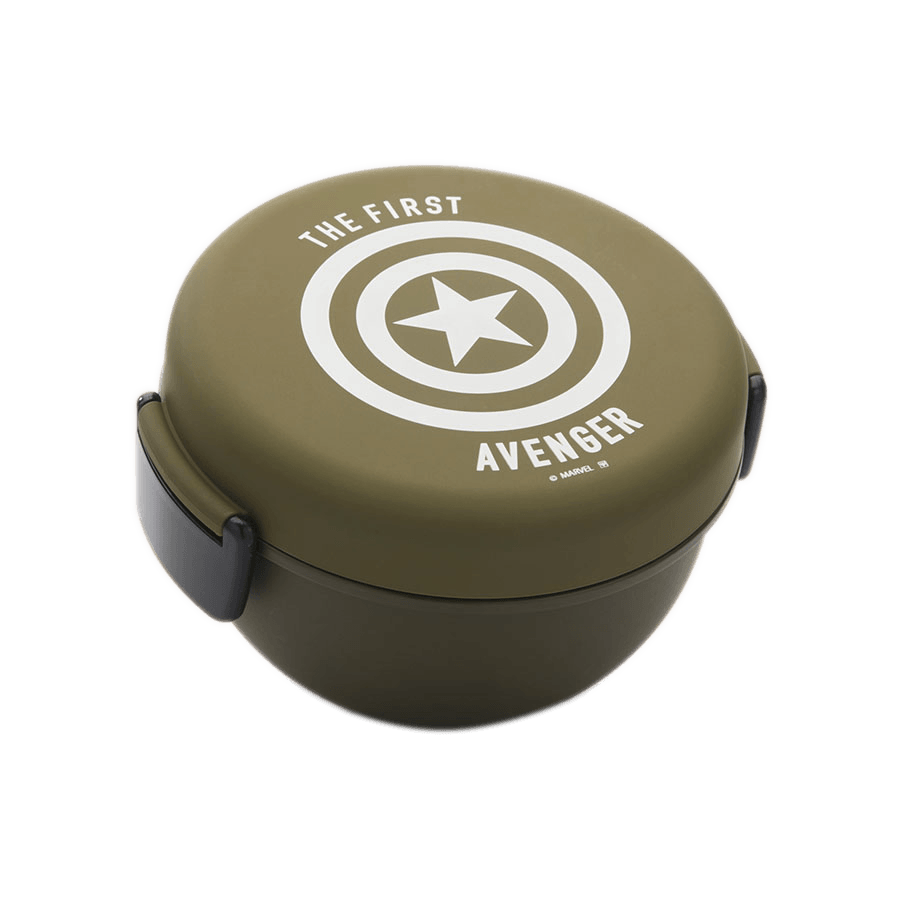 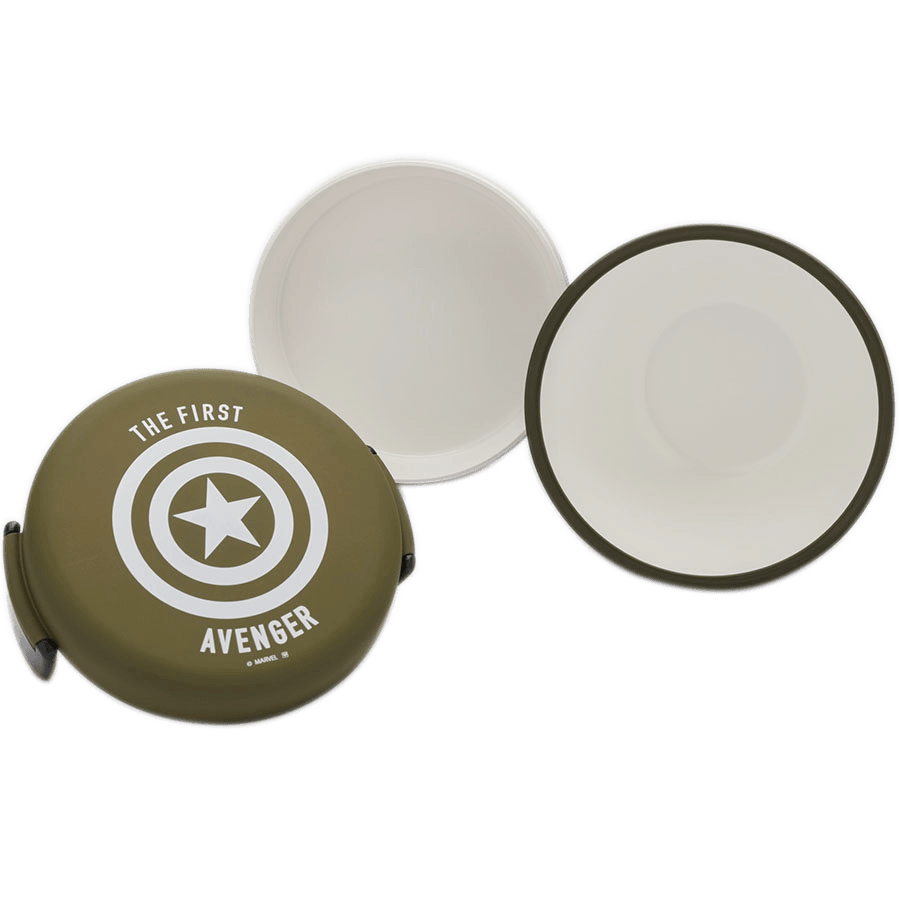 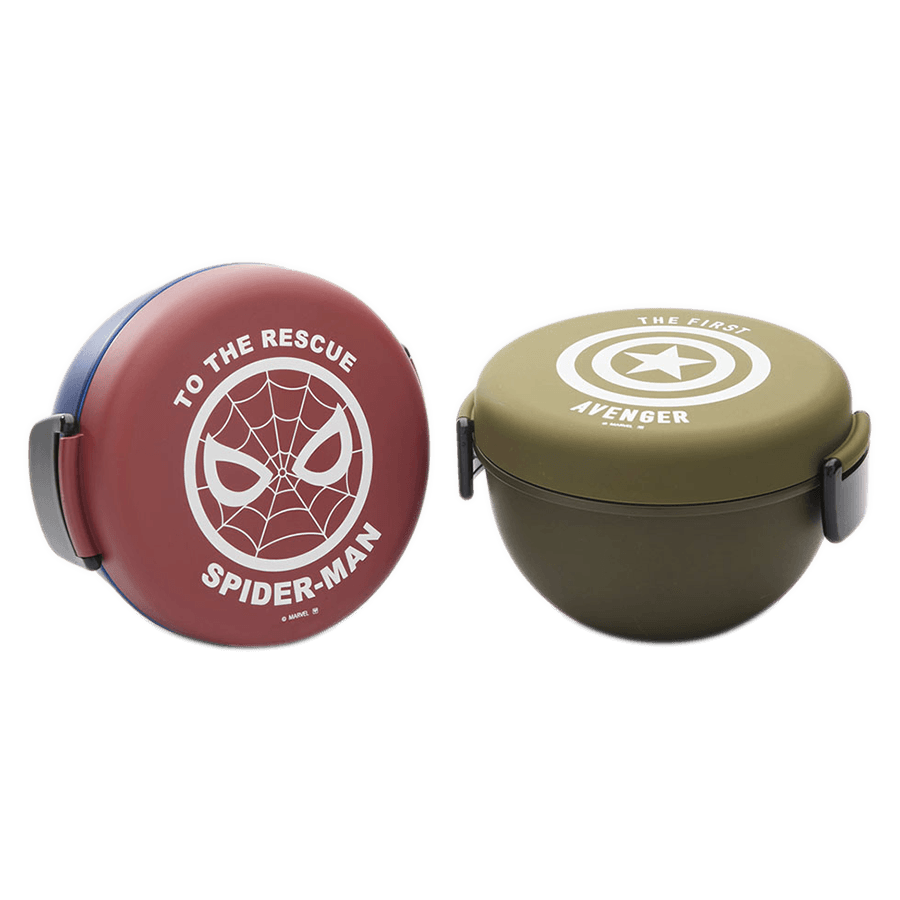 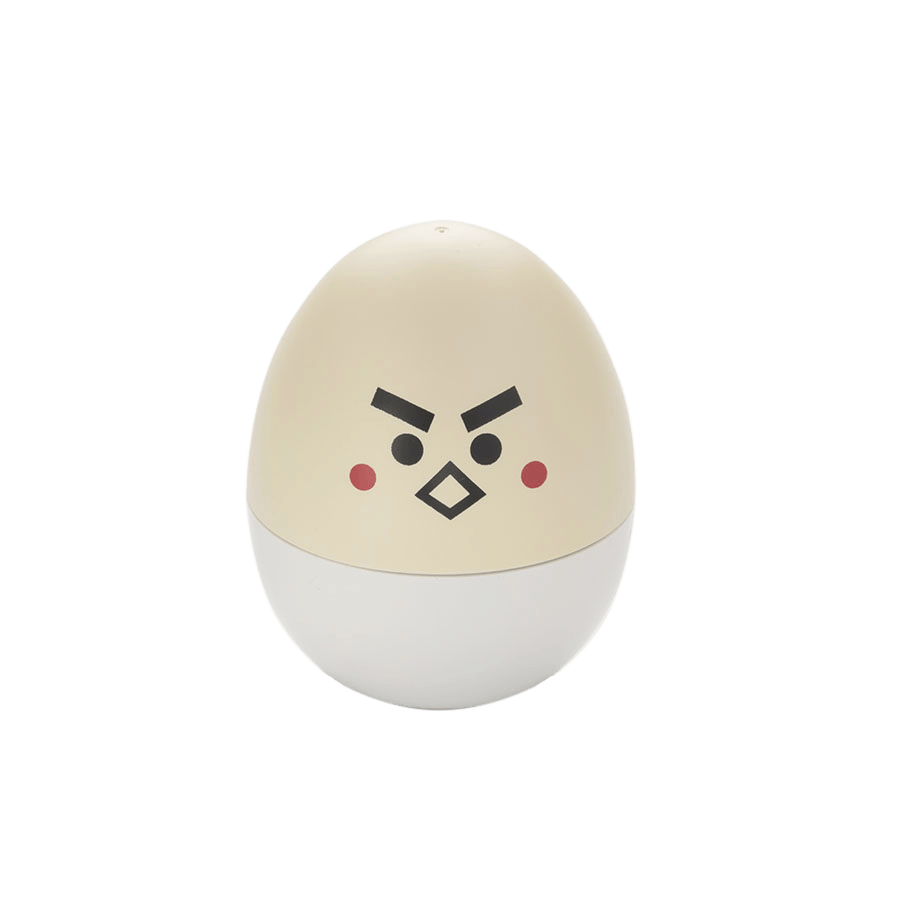 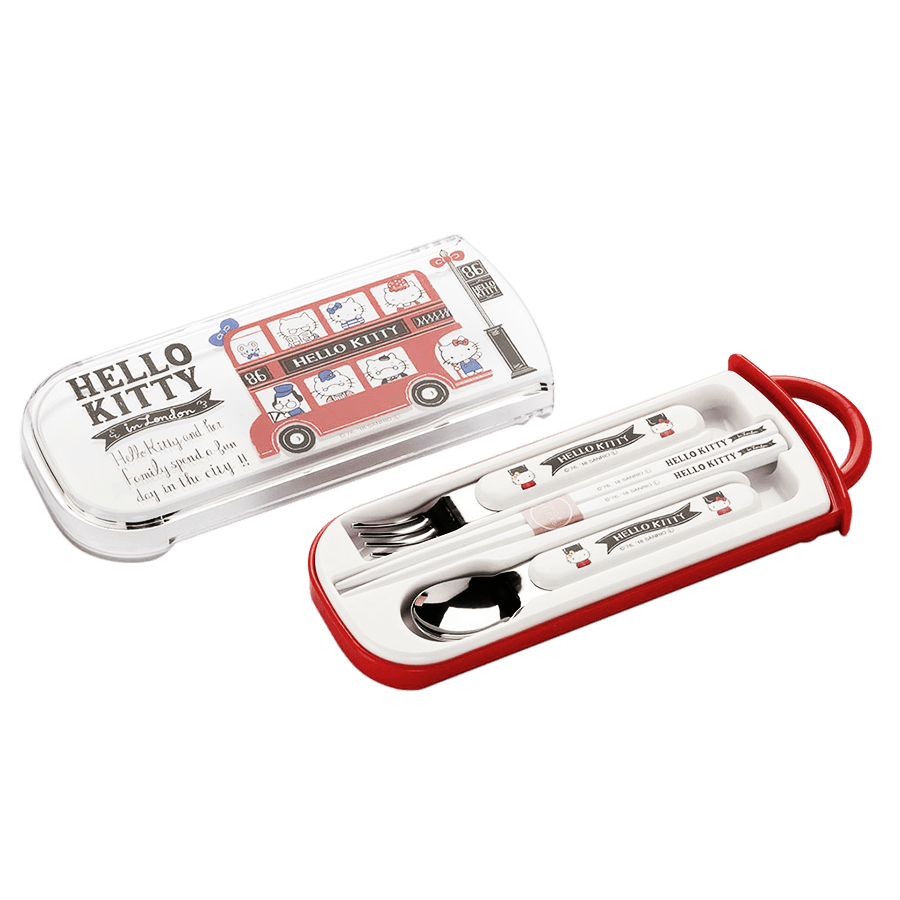 Hello Kitty London cutlery +chopstick set
0 out of 5
( There are no reviews yet. )

Bring to the table a superhero and make y0ur kids smile!

The round  two tier Bento box Tondo Lock Captain America, stars the famous superhero Captain America. A small, wide fork fits neatly inside the inner leak resistant lid between the two tiers; now you will never forget your cutlery again! The side locks snap shut securely, avoiding unwanted  runny food  on your bento journey to lunch time! The lower compartment is ideal for for baby meals you can heat up, while the upper compartment gives you more space to add a second course or fresh fruit.

Captain America is a superhero, who appeared for the first time on Timely Comics in the early 40s and  later  on American Comic Books published by Marvel Comics. It became a very popular character during the wartime period as it  was designed as a patriotic super soldier, the epitome of a free and democratic America as opposed to against an antidemocratic, Nazi Germany. In fact, on the first issue cover of the comic book published in 1940, Captain America was depicted while punching Hitler. 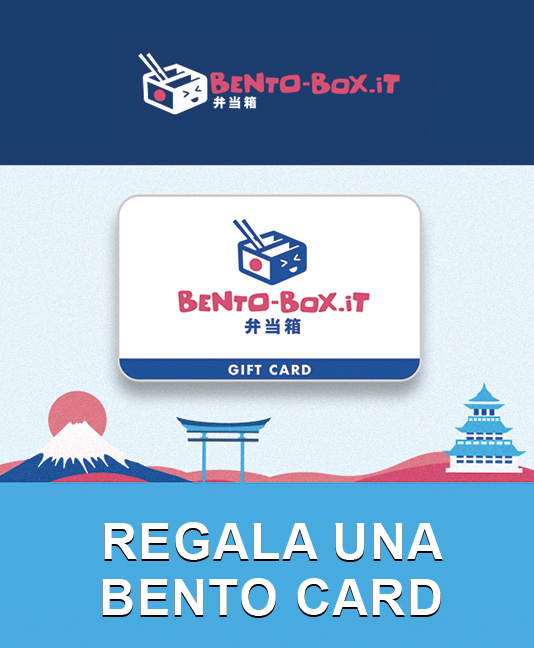